Jason Becker Triumphant Hearts in Guitar World Poll for The Best Guitar Album of the Decade. 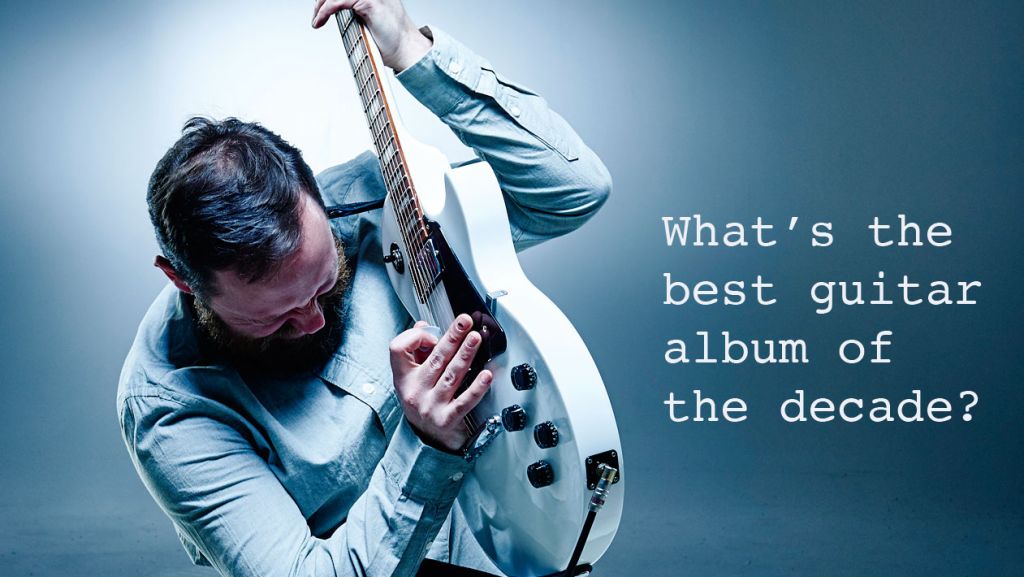 We’ve already asked for your nominations for the best riff and best solo of the decade, and now we’re onto the big one: best guitar album.

There have been some monumental releases from returning heroes (Tool, anyone?), shred icons and top-of-their game blues players, and now we want you to name your no 1 album released between 2010 and 2019.

We’ll be collecting votes until November 30, and revealing the results in December, so get to work!

VOTE FOR JASON BECKER TODAY AND EVERY DAY UNTIL NOVEMBER 30TH.